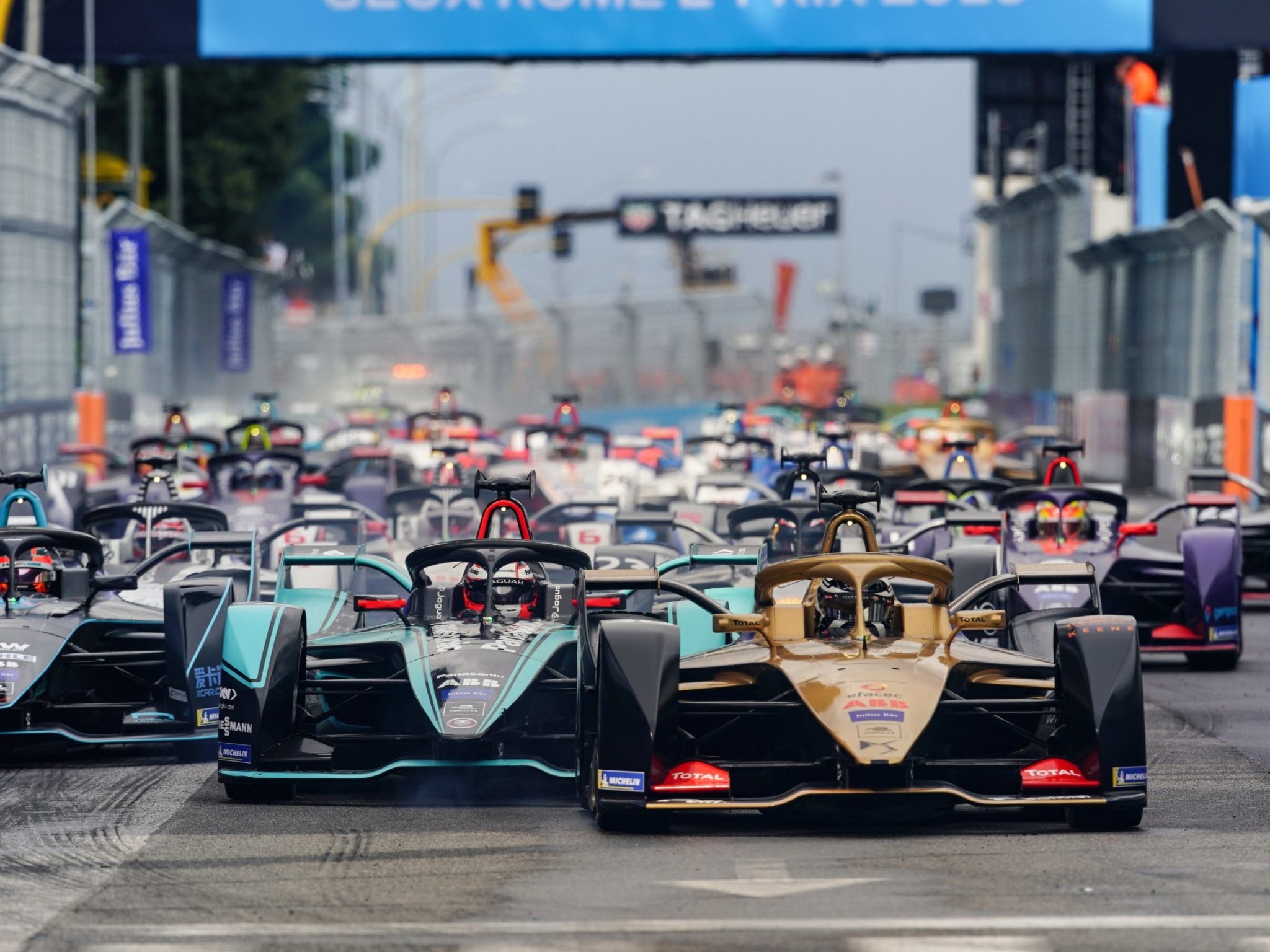 In 2011 FIA President Jean Todt and Formula E Chairman Alejandro Agag came up with the idea of an all-electric street racing series. After only six seasons of racing on the streets of some of the most progressive cities of the world, Formula E gained World Championship status. In 2018, the ABB FIA Formula E Championship became the first category in motorsport to be awarded with ISO 20121 certification, certifying event management best practices in terms of social and environmental impact. This year, the ABB FIA Formula E Championship maintained its status as the only racing series to achieve third-party ISO 20121 accreditation, ensuring to set once again the international benchmark for event sustainability.

While the aim of an all-electric street racing was redesigning the concept of the car race, maintaining a sport that the world is fond of, but reducing its environmental impact and making it sustainable, Formula E is making an extra effort. In fact, it stands out for applying a comprehensive approach to sustainable management, aiming at leaving a positive impact for future generations, and to community engagement projects ensuring social inclusivity and economic growth.

Since the major source of emissions concerns traveling and transportation, the Formula E calendar is subject to an optimization, allowing Formula E’s management to limit air traveling and save up to 15000 t CO2-eq every season, which is comparable to the yearly emissions of 1500 European residences (fiaformulae.com).

The ABB FIA Formula E Championship has one of the smallest carbon footprints within major sporting events, corresponding to 86kg of CO2 per spectator, which represents the equivalent of driving 400 kilometers in a car (fiaformulae.com).
On-site waste has been reduced by cutting out single-use plastics, and adding reusable water bags and refreshment points, saving a total of 200,000 plastic bottles and 10km of non-PVC recyclable trackside branding (fiaformulae.com).

This will not only allow to compensate GHG emissions, but also help the local economies and communities close to race locations, resulting in a larger, positive effect. These unavoidable emissions from the previous six seasons have now.

Sustainability is a priority of several world sports championships

The Roland Garros French Open, the 2016 Olympics in Rio de Janeiro, and the 2016 UEFA European Championships in France are among the few other sport events that have been awarded with the ISO 20121 accreditation.

Inspired by Formula E’s initiatives, Formula 1 is also planning on cutting emissions and adhering to sustainability measures. In November 2019, F1 announced an ambitious sustainability plan to reach a net-zero carbon footprint by 2030.

Since 2021 Nvalue is partnering up with Stagend.com, an online platform that helps event organizers to book all sort of entertainers, to make all live shows powered by 100% renewable electricity.

The cultural and entertainment sectors have long been trying to find ways to reduce the environmental impact of events. The forced pause imposed by the pandemic allowed Stagend.com and Nvalue to reflect together on concrete action to restart in a more conscious and sustainable way.