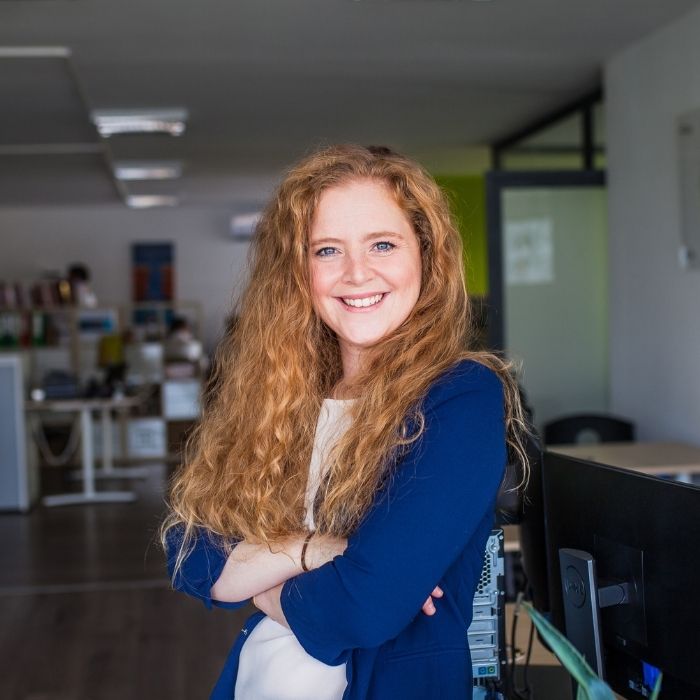 European guarantees of origin prices reached all-time highs in 2021, driven by stronger demand and operators’ long-term commitments to renewable energy, leading to a deeper, more volatile market, according to Dania Piccioli, the director of marketing and communication at Swiss broker Nvalue.

“GOs are issued and cancelled on a yearly basis, so liquidity that used to be concentrated in the current-year contracts is spreading out towards future contracts,” Piccioli said in an interview with S&P Global Platts.

GOs prove to consumers that given quantities of energy were produced from renewable sources. In the EU, Norway and Switzerland, GOs are the only tool for end-users to trace sources of energy.

“Previously, most of the liquidity was seen in the current consumption year and the year-ahead [contracts],” said Piccioli, explaining the changes in the market profile. “Now, the entire curve, up to five years forward, saw increased liquidity, showing operators’ commitments to renewable energy and growing interest on locking supply on future contracts.”

A decade ago, when the market was immature, the fundamental demand for renewable energy certificates was driven by national mandatory schemes, Piccioli said.

“The usual trend was a higher price at the beginning of the year, and a very low price in March of the following year, because the market was very long,” she said. “In the last five years, however, we saw a stronger fundamental demand, closing the production-consumption gap. Increasing demand, together with a stronger liquidity, led to a more volatile market, with prices that can go up and down several times a year, recorded by a wide price range that goes from Eur0.30/MWh to Eur2.5/MWh within a five-year strip.”

According to S&P Global Platts pricing data, European GO prices reached record highs in 2021, with the benchmark Nordic Hydro 2021 contract pegged at Eur1.125/MWh on Oct. 1, a more-than-fourfold increase from January of that year. Platts data also shows that liquidity spanned across all technologies, with EU solar contracts showing a slight premium over hydro and wind contracts and EU biomass were a small discount over all other technologies.

Beyond standard European GO contracts, there are premium national markets pegged to levels above Eur10/MWh. For example, Swiss Naturemade and Dutch GOs.

“Consumers in Switzerland and the Netherlands prefer national production; that creates a natural premium for domestic GOs,” Piccioli said. “The size of that premium depends on the technology, the label and availability, but it can be very high.”

In regards to the GO market maturing in the next years, Piccioli said Europe should focus on demand development.

“The European Commission proposed as part of RED III (the EU’s Renewable Energy Directive) to allow any electricity operator to issue GOs, even if it enjoys public support,” she said.

“These are fundamental steps to raise end-consumer awareness and increase voluntary demand for renewables,” she said.

Some countries are ahead of the European Commission proposal, notably the Netherlands, Switzerland, Austria and now France.

According to Piccioli, such full disclosure in Switzerland is contributing to the higher demand for national renewable production.

“As the consumer realizes what truly lies behind ‘non-defined’ [sources of generation] when consuming electricity, they understand that just because they live in a country full of water, that doesn’t mean they are actually consuming hydropower,” she said. “Thanks to the full consumption disclosure, the consumers have now the information to make a conscious choice when consuming renewable electricity. Transparency is very important for robust, functioning free markets so that fundamental buyers can forecast their procurement strategies to achieve their sustainability goals.”

“This is thanks to both the growing voluntary commitment to consume renewable electricity, in particular through initiatives such as RE100 and the global carbon emission reduction objectives, such as FIT for 55 and Net Zero 2050,” Piccioli said.

Still, Piccioli sees some challenges to an integrated European market.

“From July 2021, Swiss GOs were no longer accepted in Europe, even though Switzerland resides at the center of electricity transit between European countries,” she said. “This is due to political tensions that have nothing to do with the quality of the Swiss GO system and its compliance with European standards, the same goes with Brexit, leading to UK GOs no longer being accepted in Europe. Norway is also challenging the GO concept and evaluating the possibility to stop using GOs.”

In the overall context, however, the adoption of renewable energy certificates continues to grow in Europe and elsewhere, playing an important role in decarbonizing economies and driving countries into a more sustainable, greener future.

The recent explosion in European electricity and gas prices has exposed its dependence on imports, Piccioli said.

“It is becoming increasingly evident that investing in renewables is of crucial, strategic importance, not only for the climate, but also for the energy independency and socio-economic welfare of the European Union,” she said.