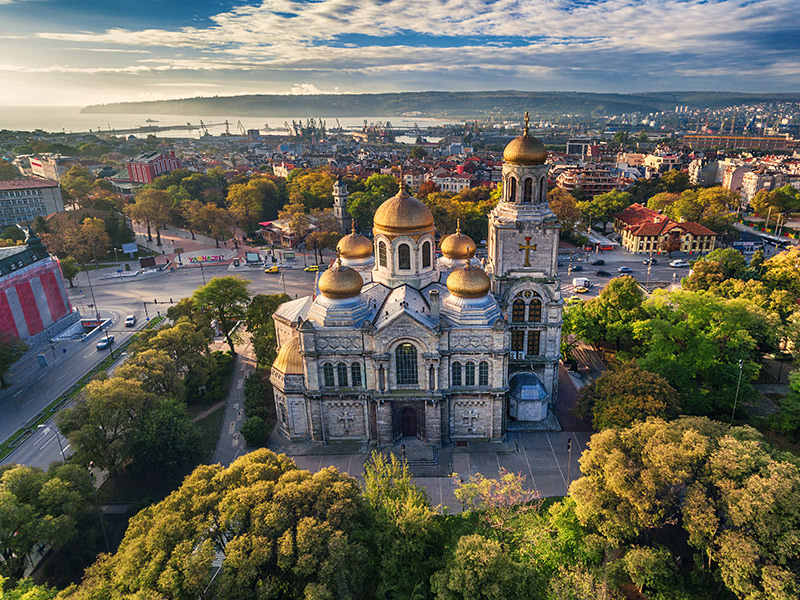 The Russian gas embargo is a retaliatory measure by Moscow against Bulgaria. Neutrality does not appear to safeguard against provocation. What should Bulgaria do now?

The decision by Moscow to shut off Russian gas supplies to Bulgaria puts the government’s ability to deal with a new crisis, as well as European unity, to the test. The Russian government made the decision when Bulgaria refused to pay for Russian gas in rubles, a requirement imposed by Russia in order to strengthen its currency, which had been weakened by sanctions related to the Ukraine conflict.

Bulgaria consumes roughly 3 billion cubic meters of gas each year, with 90% of it coming from Russia. Gazprom’s decision comes at the conclusion of the heating season, which is good news because district heating businesses are the country’s largest gas consumers – particularly in the capital, which consumes ⅓ of annual gas consumption.

The problem appears to be resolved in the short term – at least at first glance. The government has assured the people that it has expected such a move and has long been prepared for the possibility of Russia “turning off the tap”. According to Energy Minister Alexander Nikolov, deliveries to consumers are guaranteed for one month and will continue without a hitch. “We shall rely on the European solidarity agreement,” Bulgaria’s rulers stated.

What are the alternatives now? 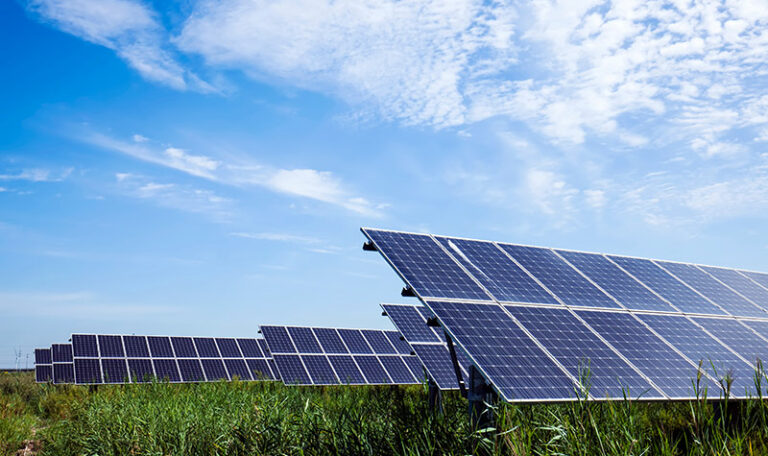 Experts suggest buying large quantities of gas from large-scale Greek trading enterprises with access to Russian liquefied natural gas and Azerbaijani natural gas. Glass industries, fertilizer producers, and bakers are all stressed by the situation, as are municipal hospitals, kindergartens, and social homes, including more than 150 thousand gas-burning households.

Bulgaria will need to come up with a number of alternatives in the near future. These may include beginning to buy Azerbaijani gas and liquefied gas, and taking advantage of the EC’s offer to hold auctions and negotiate better prices.

The alternatives available to Bulgaria in the long run allow some freedom of choice for the country’s rulers. The IGB (gas interconnection with Greece) pipeline, expected to be operational by July, still appears to be the country’s trump card.

What does needs to be accomplished very quickly is completion of the first gas connection with Greece. The second priority is for the European Commission to begin negotiating for natural gas as a single consumer, because when the EC negotiates larger volumes, prices fall. The third point that must be agreed upon is acceleration of the construction of Greece’s liquefied gas terminal.

Another possibility would be to accelerate development of renewable energy sources. To speed up the bloc’s transition to clean energy and independence from Russia, the European Union (EU) is developing a proposal to loosen regulations on renewable energy projects. Under this plan, enterprises in the union will be able to develop wind and photovoltaic power facilities in specified locations without having to undergo environmental impact assessments, considerably speeding up the process.

Bulgaria has set a target of increasing the share of its electricity generated from renewable sources to over 30% by 2030. By then, the country’s renewable energy capacity will have increased by 2.6 GW, bringing it up to approximately 7 GW. Svoghe’s portfolio, which consists of five small hydropower plants along the Iskar River with a total installed capacity of 15.5MW, will contribute significantly to the nation’s efforts to achieve this goal, covering the electricity consumption of more than 20,000 Bulgarian homes and avoiding 35,000 metric tons of CO2 emissions. 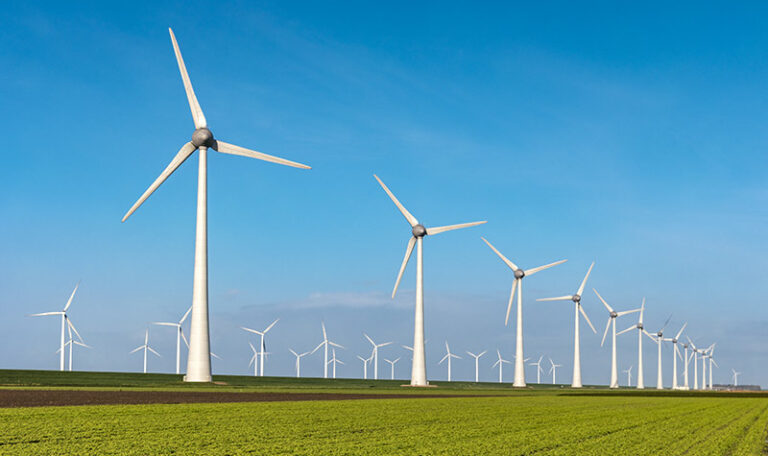