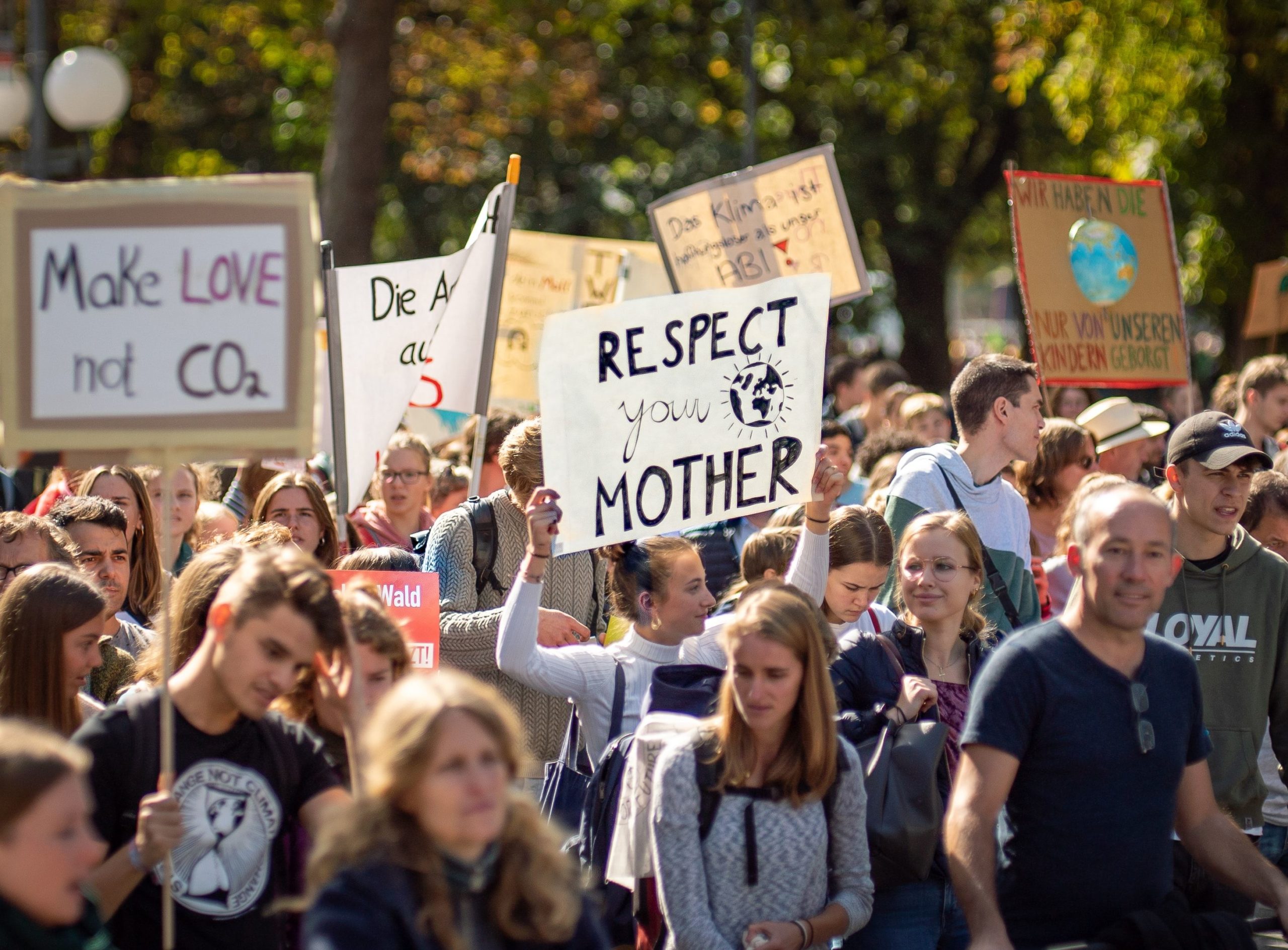 Fridays for the future, 2019, Mika Baumeister

The revision of Swiss CO2 legislation was denied in a referendum on Sunday: Swiss electors rejected additional emission-reduction measures in the context of a more ambitious climate policy, aimed at assisting Switzerland in meeting its carbon emission targets in accordance with the Paris Agreement. After three years of debate in Parliament and a widely reported campaign both in the economic and environmental worlds, the draft of the new CO2 law – considered one of the cornerstones of Swiss climate policy – was rejected by 51.6% of voters, with total participation of 58.9% in the vote. A result that comes as a bit of a surprise when you consider the polls’ forecasts. The vote of rural Cantons was crucial to this result.

The concerns that have compelled a large portion of the electorate to vote no are mainly of a financial nature, focusing on the economic impact that the new CO2 legislation would have had, particularly for the middle class, which is already under fiscal pressure. Furthermore, the concurrent vote on the two agrarian initiatives has additionally obscured the issue of climate protection.

The revision of the CO2 legislation in a nutshell

The goal of the new CO2 law was to halve emissions, compared to 1990 levels, in order to comply with the commitments made by signing the Paris Agreement. The key principle upon which it laid was the ‘polluter pays’ one, with a redistribution to the population and businesses of most of the taxes collected.

Aside from emission reduction goals, the new CO2 legislation included, among other things, a tax on airline tickets (ranging from 30 to 120 Francs), an increase in the CO2 tax (to 210 CHF/tCO2), a rise in the price of fuel up to 10 cents per liter (12 by 2025), and the preservation of the obligation for fossil fuels importers to offset their CO2 emissions. Finally, the proposed legislation included a number of other requirements, such as the rehabilitation and heating of buildings, as well as the establishment of a climate fund.

The new CO2 legislation was approved by the federal legislature in September of 2020, with only the SVP – Swiss People’s Party – objecting. Following that, a referendum was requested by two distinct committees: one composed of representatives from the automobile, transportation, aviation, petroleum industries, and politics, which raised serious concerns about the risk of more bureaucracy, bans, and, most importantly, new taxes; and the other composed of environmentalists who believe that the current law is not sufficiently effective in the fight against global warming and climate change. In total, the two commissions collected 72,622 valid signatures on a minimum of 50,000 to hold a federal referendum.

The consequences of the no

Following the rejection of the new legislation, Switzerland will no longer have a national climate target beyond 2021, despite the fact that the international target to reduce greenhouse gas emissions by 50% by 2030 compared to the levels of 1990, adopted with the ratification of the Paris Agreement, remains valid.

Secondly, with the current law, the CO2 tax is set at a maximum of 120 francs per ton of CO2, while with the revision, the government could have been able to increase the tax to 210 francs. This will likely lead to a lack of funding for climate projects.

In addition to this, without further political intervention, the exemptions from the CO2 tax currently in force for companies operating in specific sectors and committed to reducing their emissions will no longer be possible starting from January 2022, as the extension of these will not be prolonged.

Finally, with the rejection of the new law and, consequently, of the reduction target by 2030 contained therein, the foundations for renewing the obligation for fuel importers to offset CO2 emissions will be missing, and importers will no more need to invest in climate protection projects starting from January 1st 2022. 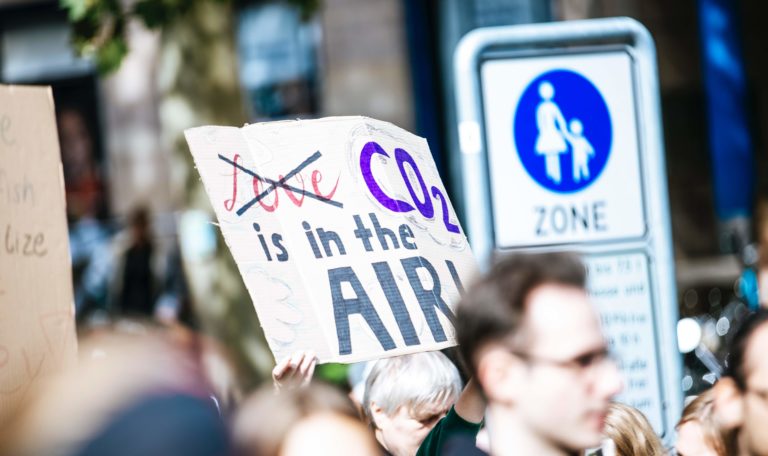 The Swiss climate strategy aims to achieve net zero emissions by 2050, according to the Federal Council decision of August 2019. The revision of the CO2 law was an important part of this strategy. The result of this vote shows the discontent of the population with respect to a strategy to combat climate change that entails new taxes for citizens.

In fact, financial incentives play a fundamental role in the implementation of the pillars of the Federal Council’s 2050 energy policy, two of which are based on promoting the production and consumption of renewable energy and reducing energy consumption. In particular, the “Buildings Program” provides that part of the funding comes from the CO2 tax, which, with the revision of the Law, should have gone from 120 CHF / tCO2 to 210 CHF / tCO2. With the non-approval of the new legislation, this will no longer be possible, and alternative methods will have to be found to finance all the interventions necessary to achieve the climate objectives.

Could this be an opportunity to review the political approach to financing the climate transition, and consider alternative tools for achieving emission reduction targets? The answer could be yes. In fact, there are systems based on market mechanisms, where instead of aiming for a generalized reduction in emissions through tax increases, clear objectives are allocated to key operators in each sector, allowing them to choose the most economically advantageous way to achieve them.

In the European context (which also includes Switzerland), the market mechanism in force for the generalized abatement of CO2 emissions is the European Emission Trading Scheme. In addition to this, some countries use market mechanisms to promote energy efficiency and renewable energy consumption.

It is possible to increase energy savings by implementing a system based on negotiable certificates, also known as ‘white certificates.’ This mechanism combines an energy-saving goal for certain types of energy market operators, such as distributors, suppliers, and even consumers, with a system of auditing that verifies actual energy-efficiency measures. The savings are then verified by an independent third party and certified by white certificates.

To date, in Europe, the countries that have introduced similar market instruments to promote the reduction of energy consumption are Italy, France and Poland. 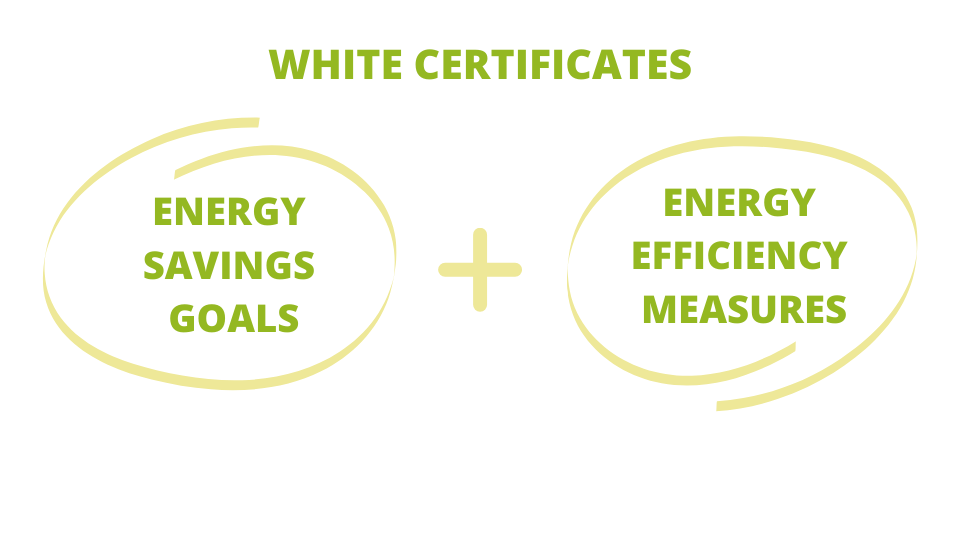 The example of Italy

In Italy, Energy Efficiency Certificates, also known as White Certificates, have been implemented to reduce energy consumption. It is a market mechanism based on negotiable certificates that certify the achievement of savings in the final uses of energy through interventions and projects aiming at increasing energy efficiency. The certificates are issued by the competent authority on the basis of the realized energy savings. A certificate is equivalent to saving 1 ton of oil equivalent (toe), which is the unit of measurement commonly used in energy balances.

The obligated subjects are the electricity distributors and the natural gas distribution companies, to whom the savings objectives are set each year by means of specific decrees. To demonstrate that they have achieved these objectives and avoid incurring sanctions from the Authority, each year distributors must submit a number of ‘Energy Efficiency Certificates’ equivalent to their target.

The objectives are growing over time and can be achieved through the implementation of interventions with end consumers (i.e. installation of high-efficiency boilers, thermal insulation interventions of buildings, interventions to increase the energy efficiency in industrial processes, high efficiency light bulbs etc.), or through the purchase of Energy Efficiency Certificates. The certificates can be exchanged either  through bilateral contracts or through the organized market platform managed by the Gestore del Mercato Elettrico (the Electricity Market Operator).

A possible application in Switzerland

It is estimated that buildings in Switzerland consume about 40% of total energy, and are responsible for almost 1/3 of total CO2 emissions. The reduction of emissions in this sector is therefore relevant for the achievement of climate objectives, and the implementation of a national market mechanism could facilitate the process.

In our experience, such a mechanism could be inspired by those already existing in Italy and France, and take shape as follows.

Precise targets for reducing energy consumption should be defined at national level, and then allocated at cantonal level according to the regional performance of the buildings in terms of energy efficiency. The targets could be revised upwards every year, or every two years. The entities subject to the energy efficiency targets could be energy distribution companies, and / or cantonal and municipal authorities, and / or large energy consumers.

For the functioning of this mechanism it is essential to appoint a competent body, responsible for regulating and managing the issuance, transfer and cancellation of these certificates, which collaborates with the cantonal authorities for the purpose of verification.

The obliged parties will be entitled to achieve their objectives both through the implementation of energy efficiency measures and through the purchase of the corresponding amount of white certificates.A further incentive measure could include a minimum quota of certificates from energy saving projects carried out in the canton of residence of the obliged subject.

Each canton should create a fund, in which companies that do not meet their objectives would be required to pay a tax (expressed in CHF / tCO2). With the income from the fund, the canton could then finance additional projects to reduce energy consumption. 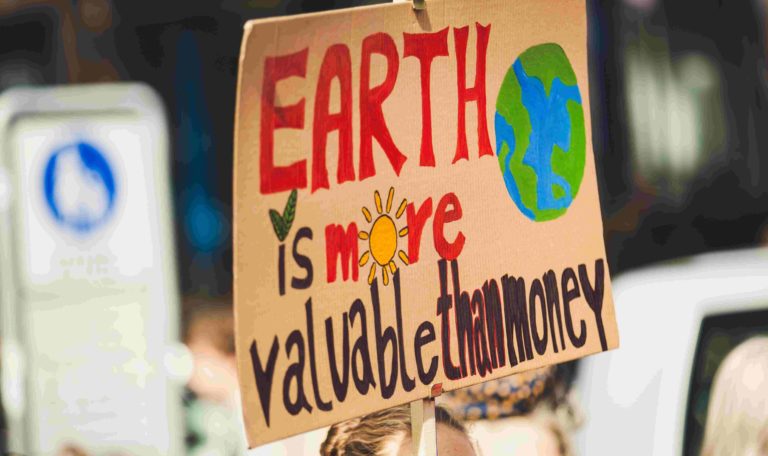