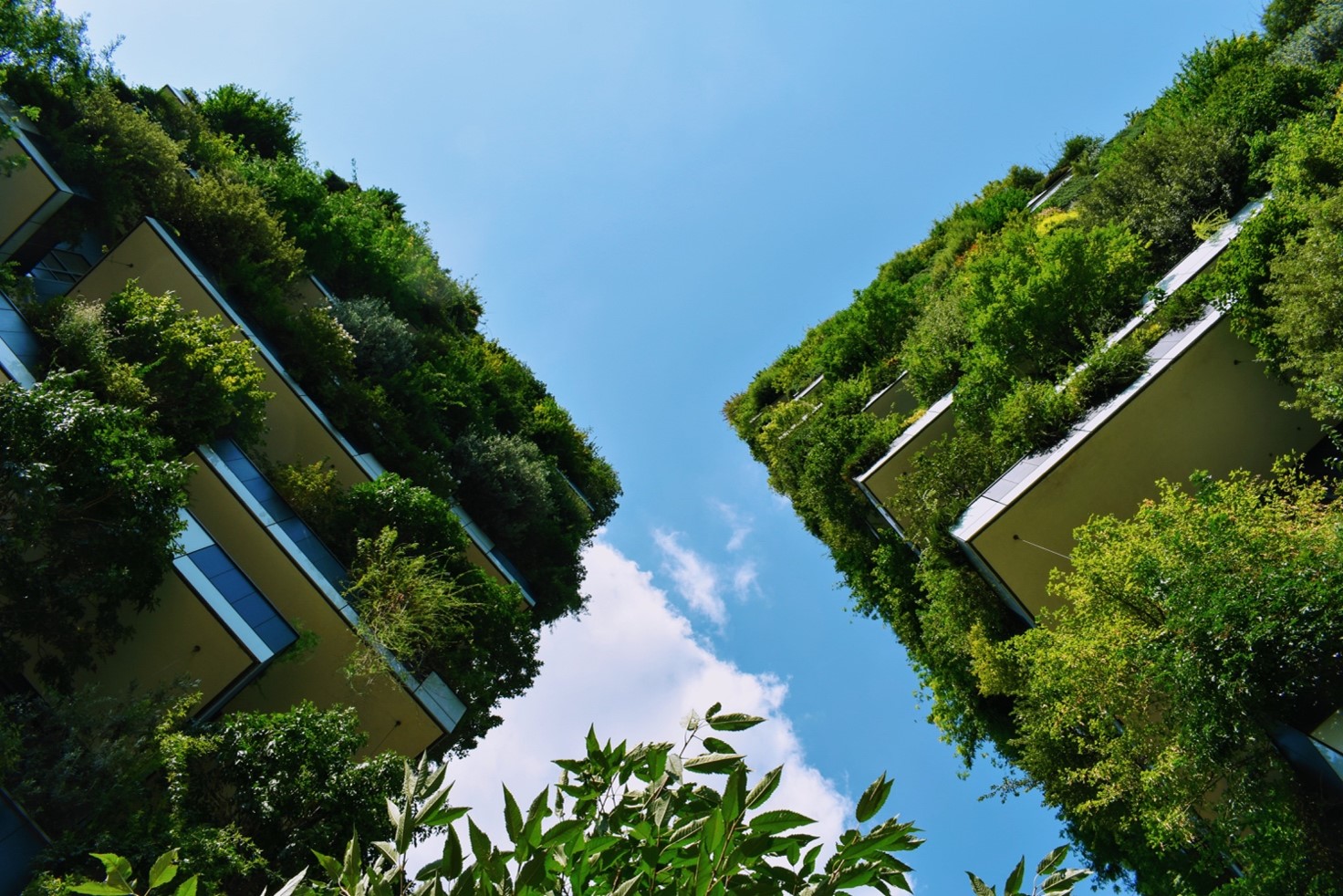 Cities continue to grow in population and the number of individuals living in urban areas keeps rising unceasingly. Together with the population, pollution and resource exploitation are also growing, which puts sustainability at the heart of the future development of large urban centers. Combating pollution and reducing the overall environmental impact of big cities is vital when planning metropolitan upgrading measures. Urban forestation programs bring green back to cities, reduce pollution, and improve city dwellers’ quality of life, while defending biodiversity of metropolitan areas, and it may become a true and proper route to sustainable growth.

The term “urban forestation” refers to the planning and development of new and existing green urban and suburban areas, making nature a protagonist in this landscape. There are numerous options for increasing green spaces: for example, it is possible to create public or private metropolitan woods, vegetable gardens, tree-lined streets, public parks, as well as green roofs and facades. Creating green and flowery areas also allows the bees to be brought back to the city, which play a fundamental role in the prosperity of the flora.

However, no such project could reach its goal without scalability and a systematic and well-planned long-term programming to minimize urban emissions and dramatically improve residents’ quality of life.

According to a report by the UN’s International Resource Panel, which is part of the UN’s Environment Program (Unep), by 2050, up to 2.5 billion people will have moved to cities, resulting in a 125% increase in natural resource usage. We cannot ignore the reality that a metropolitan area contains resources and energy, which are eventually returned to the environment as waste, pollution, and land consumption. Even though they only account for a few percentage points of the global area, they are responsible for more than 70% of greenhouse gas emissions, 60% of energy consumption (ESPAS), and local temperature rises due to the urban heat island effect. The closer to urban centers, the more vegetation cover decreases and soil sealing increases, causing urban forests to become critical to the protection of urban soils and the associated biodiversity. Urban forests, in fact, store nearly as much carbon per hectare (178 tonnes C per ha) as tropical forests (190 tonnes C per ha), indicating that their contribution to carbon storage is significant (Wilkes et al., 2018).

Many governments and municipalities are already recognizing the importance of this issue and are mobilizing in order to develop effective plans and policies for urban development. In fact, there are programs and bands predisposed to finance and incentivize urban forestation projects, demonstrating how crucial it is now to promote such initiatives.

UrbanShift is a GEF-funded program based in Washington DC helping more than 20 communities in Asia, Africa, and Latin America embrace integrated urban development approaches, resulting in more efficient, resilient, and inclusive urban areas. Their planning methods go across traditional municipal sectors and take advantage of the many benefits that nature-based solutions and the circular economy have to offer. They also support progressive land use, low-carbon transportation, and community-focused projects in order to reach the goal of healthier communities, valued and protected ecosystems and neutralized carbon emissions.

Forestami is a Europeanproject promoted by the Metropolitan City of Milan in collaboration with the Municipality and the Lombardy Region, which provides for the planting of 3 million trees by 2030, aimed at cleaning the air and reducing GHG emissions while improving dwellers’ wellbeing. Apart from the relevant contribution of the main promoters, the project actively encourages private citizens to freely donate for the upgrading and the reforestation of their neighborhoods by raising awareness and financially supporting the planting of a number of trees.